Dr. Guio has published more than 40 research papers. Among his main achievements is having identified new immunological and genetic biomarkers in tuberculosis.

He has been the Medical Director of INBIOMEDIC since 2014, researcher associated with UTEC since 2016, and principal investigator at Universidad de Huánuco. Dr. Guio was sought by the Peruvian government to develop projects in immunology and genetics at the National Institute of Health. He has been collaborating with other researchers to develop the “Lab on a chip” technology for the detection of metastases in cancer patients. He leads the 1000 peruvian genome project where the focus is to identify new genetic variations in the genome of native and mestizo populations in Peru that allow the identification of genetic predisposition to diabetes, immune response and the type of metabolism to drugs in each population.

Dr. Guio obtained his medical degree from the Cayetano Heredia University, a PhD in Medical Sciences from the University of Tohoku-Japan and two Postgraduate Doctorates at Imperial College in London, England and the Methodist Hospital in Houston, US. He has collaborated with academic and private entities in the United States, Asia, Europe, and Africa in the areas of immunology and genetics. 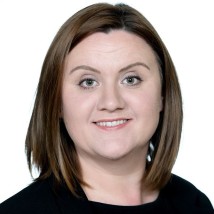 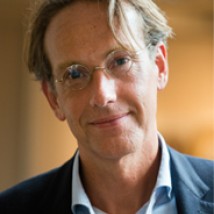 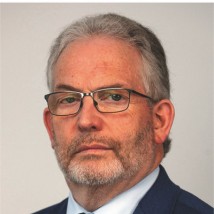