After retiring from politics in 2011, Mary Harney moved into the private sector and she is now the director of a number of private companies in pharmaceutical, healthcare, technology and financial services sectors. She was the youngest member of the Senate and the longest-serving female member of Dail Eireann (Irish Parliament).

Mary Harney was also the first woman leader of an Irish political party. She is also currently Chancellor of University of Limerick. 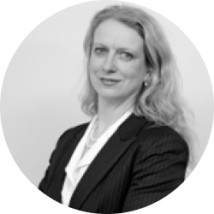 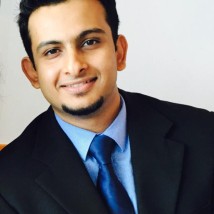 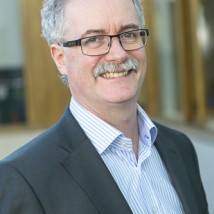 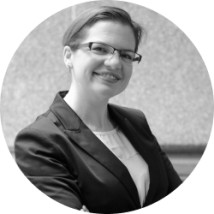 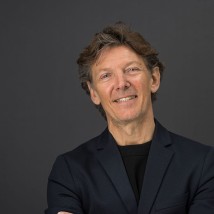 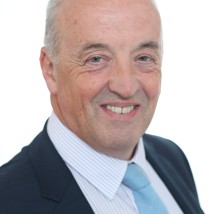 Prof. John Lim Executive Director, Centre of Regulatory Excellence (CoRE) at the Duke-National University of Singapore Medical School
A Vision for Asia Pacific in 2050 – unlocking the benefits of personalised healthcare 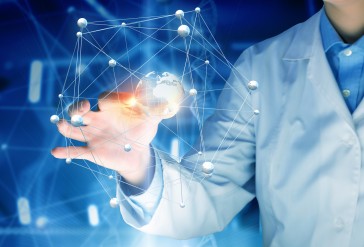 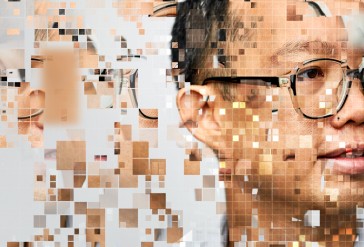 Driving evidence-based healthcare decision making in the wake of COVID...